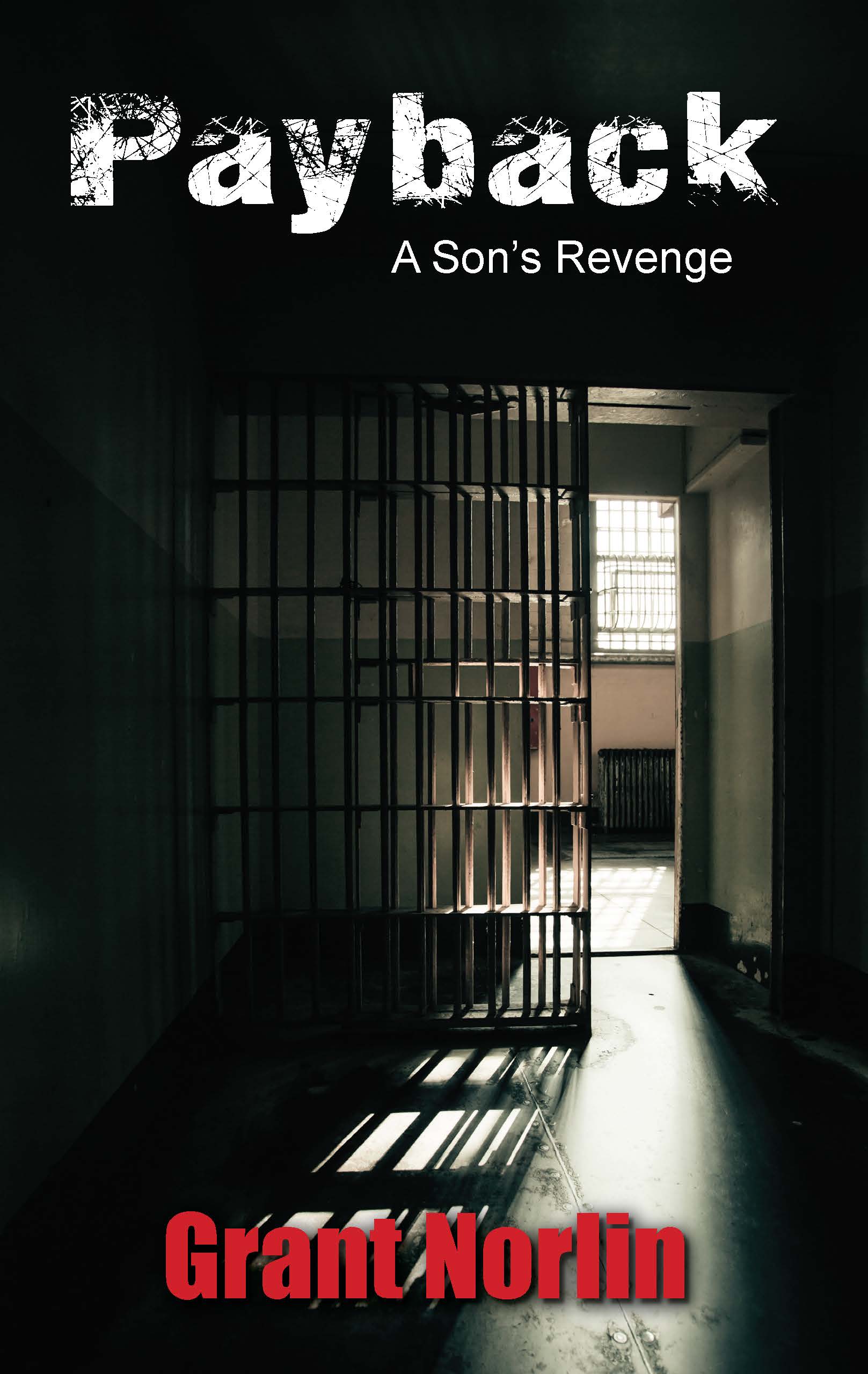 It started when he was sixteen. By the time he turned twenty-one, it should have been gone, but it wasn’t. An outsider would wonder where this resentment that continued to boil came from. Chris Wilkins had lived in a world of privilege. The gates to the estate he called home cost more than the average house in southern California. He had parents, who said they loved him. They must have, they bought him a Corvette for his sixteenth birthday.

Before the Corvette, there was one time when he needed them, really, desperately, more than most people can fathom, needed them. It wasn’t about the money. Two hundred grand was nothing to them, yet they refused. “I would never have paid a ransom,” young Chris overheard his father say on the same day he was given the Corvette.

He realized at age twenty-one that the resentment wasn’t going to dissipate on its own. An elaborate scheme formed in his mind that would unintentionally open some doors to his family that even he had never walked through.

Finally, it was time for PAYBACK. He would get his revenge, or wouldn’t he?