Secer: A True Story that Never Happened by Karl Kairns 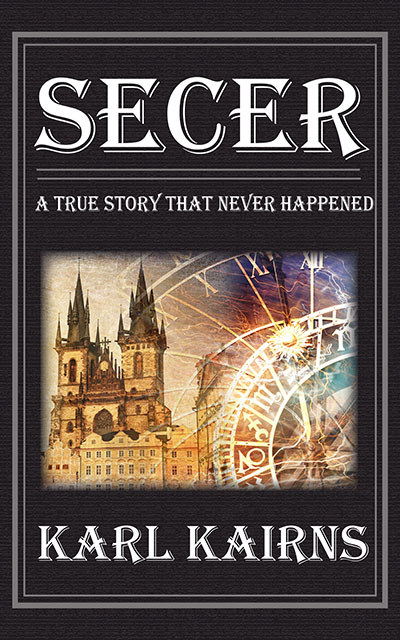 Secer: A True Story that Never Happened
by Karl Kairns

Every teenage boy has a dream, and eighteen-year-old Daniel Novak, who was then from a still Communist Czechoslovakia, had it all. After meeting the people of Secer, he had beautiful women, fast cars, financial freedom and a world without borders. He even dated a rising Italian pop star, and they fell in love. When she asked him one day to do a little twinning experiment, which would be performed by their trusted doctor and friend, he didn’t think twice.

Many years later, during adulthood and when his Secer life was nothing more than a distant memory, the effects of the experiment unexpectedly begin coming to life. Lives are turned upside down only to live an unimaginable nightmare. There is no one to tell, and no way out…